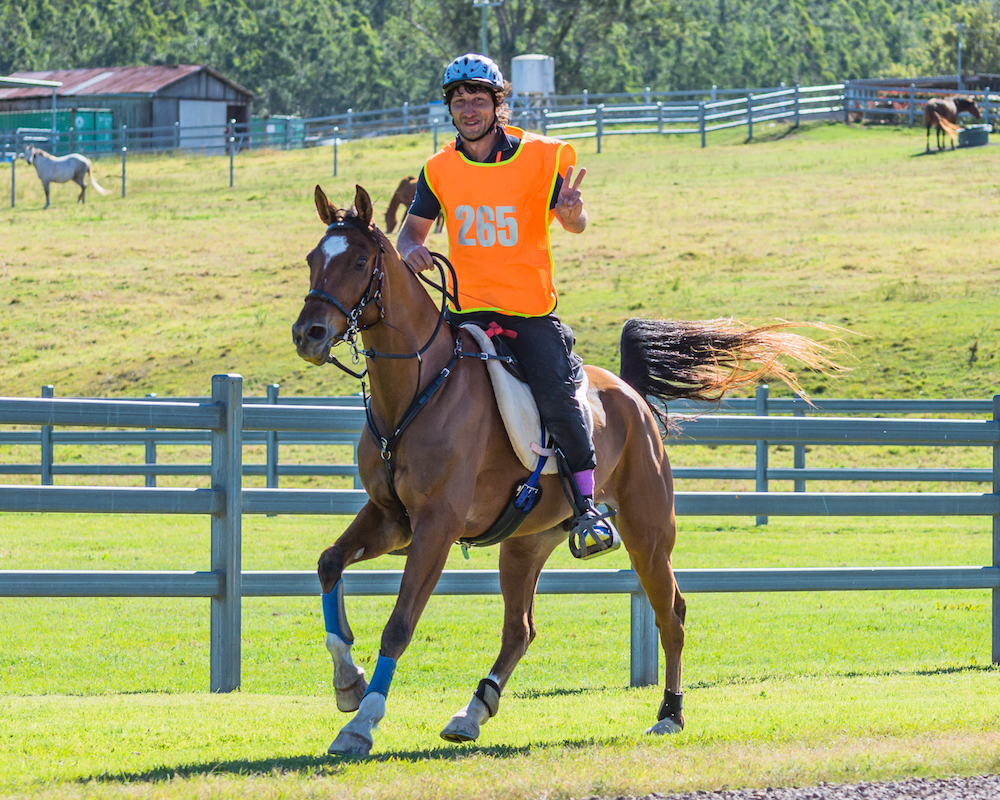 After ten and a half hours of riding on diverse terrain, this year’s Equestrian Australia Endurance Championships came down to the last two seconds with Akhmed Pshuno from Imbil taking out the national title ahead of fellow-local and current Queensland State Champion Kaylea Maher.

Pshunov, riding Sangah The Messiah, completed the course at an average speed of approximately 15km per hour after setting off at 3am yesterday morning. It was a close race throughout with runner-up Kaylea Maher riding A’Landell Ali once again having to settle for second place after coming in only three seconds behind the winner in the 2016 Championships.

Matthew Sample, owner of the hosting venue Stirling’s Crossing Equestrian Complex, said the event was a great success and congratulated Mr Pshunov on the win.

“Akhmed had a great ride and the competition was tight throughout. It’s always exciting when an endurance event comes down to the final seconds,” Mr Sample said.

“We are delighted to be hosting the national championships for the second year in a row and thank everyone for their involvement and support.”

Third place went to Brook Sample from Kenilworth who rode Brookleigh Bailey over the finish line securing a time of 11 hours and four minutes. 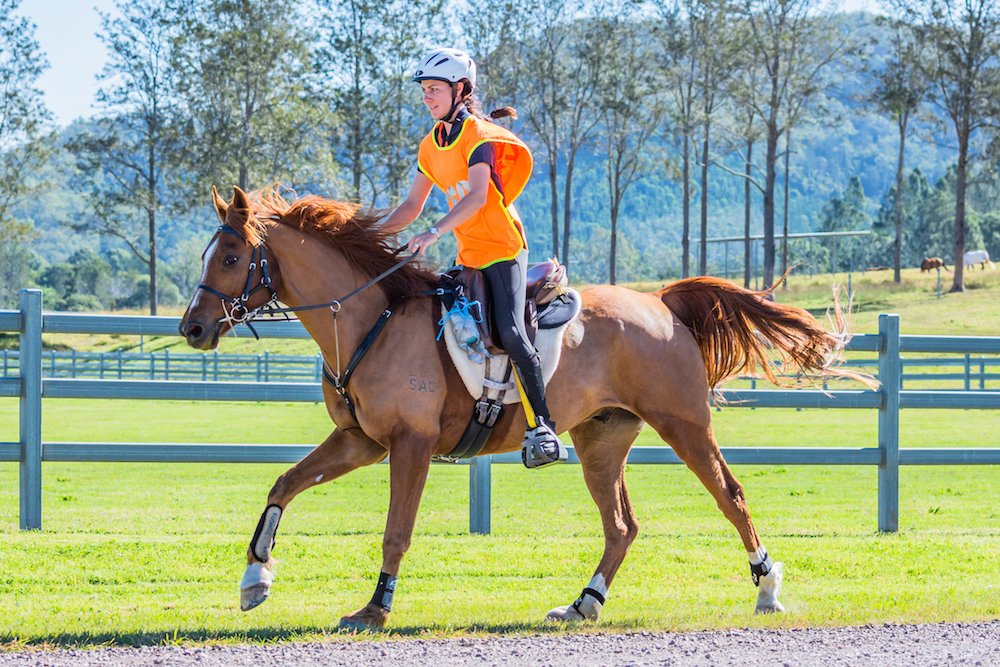 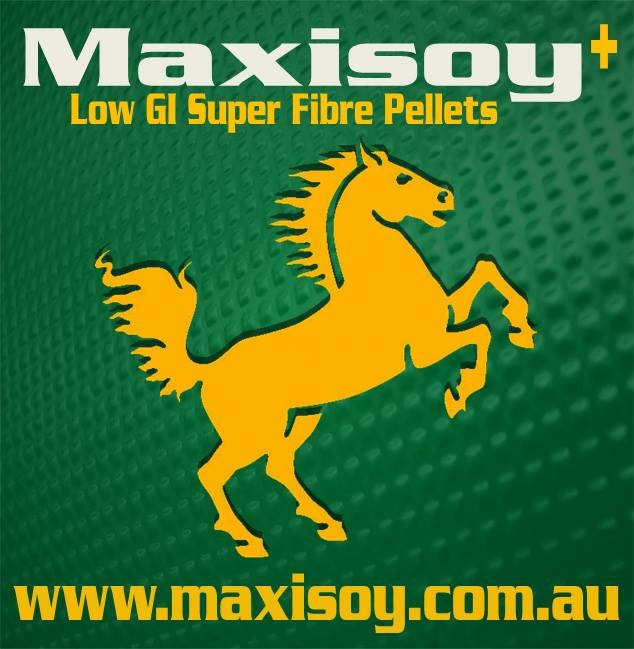 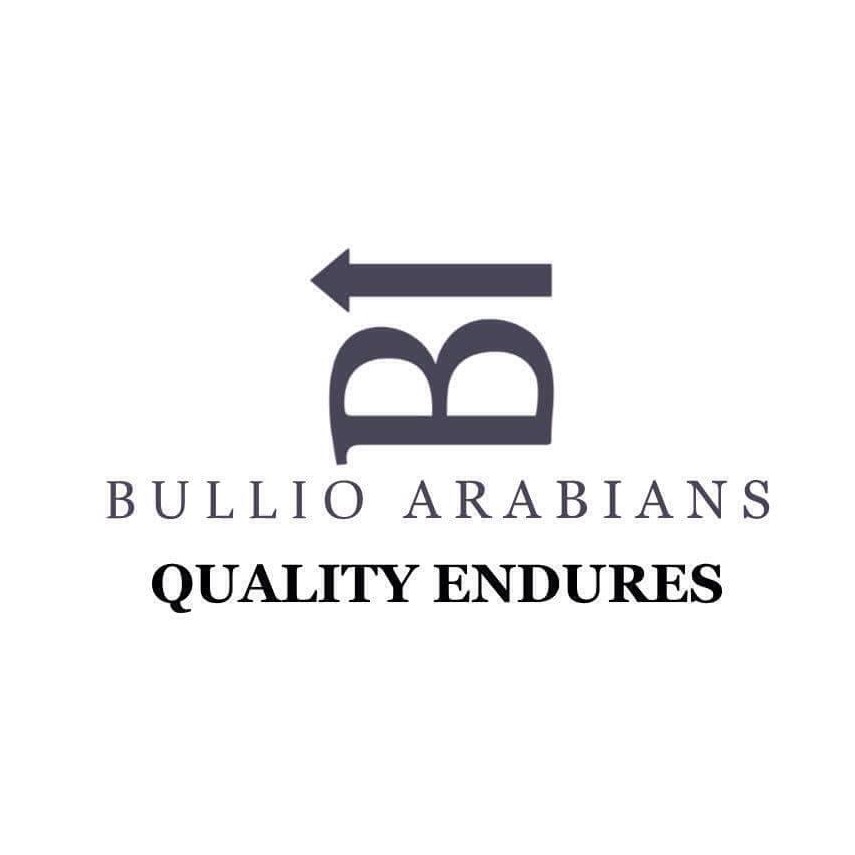 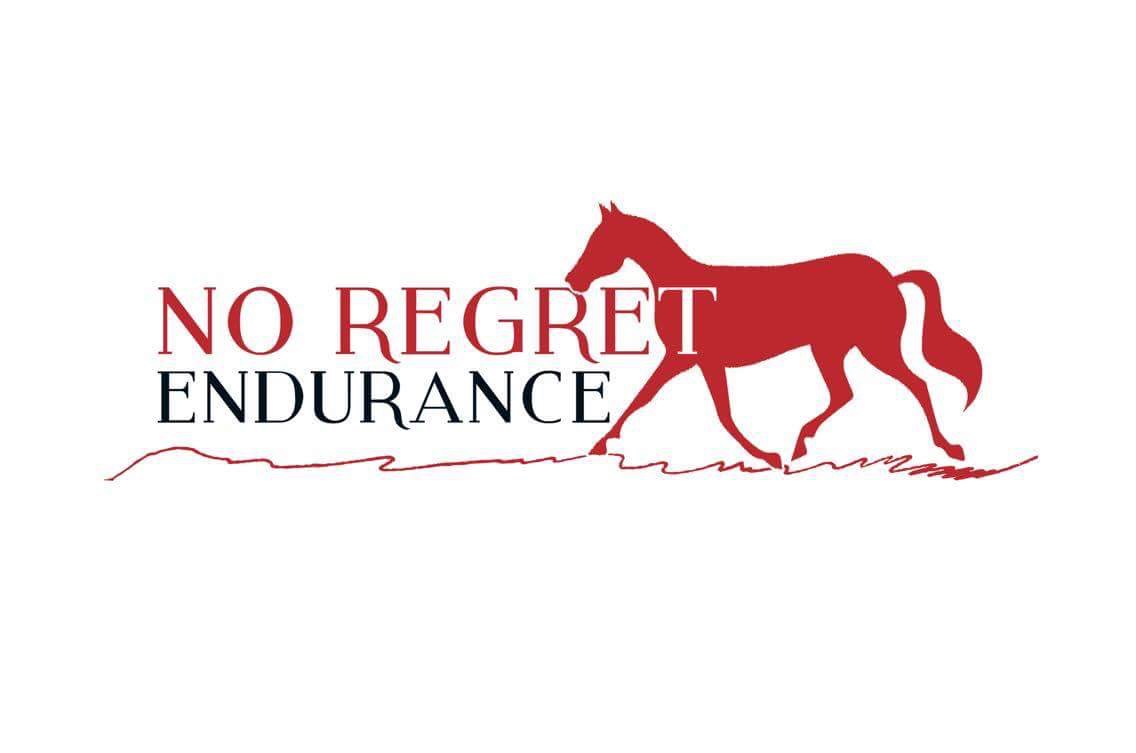 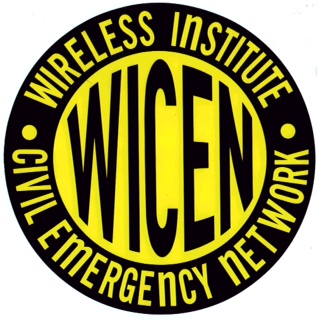 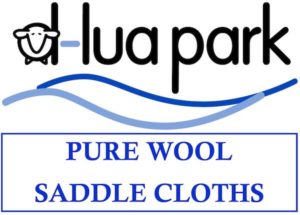 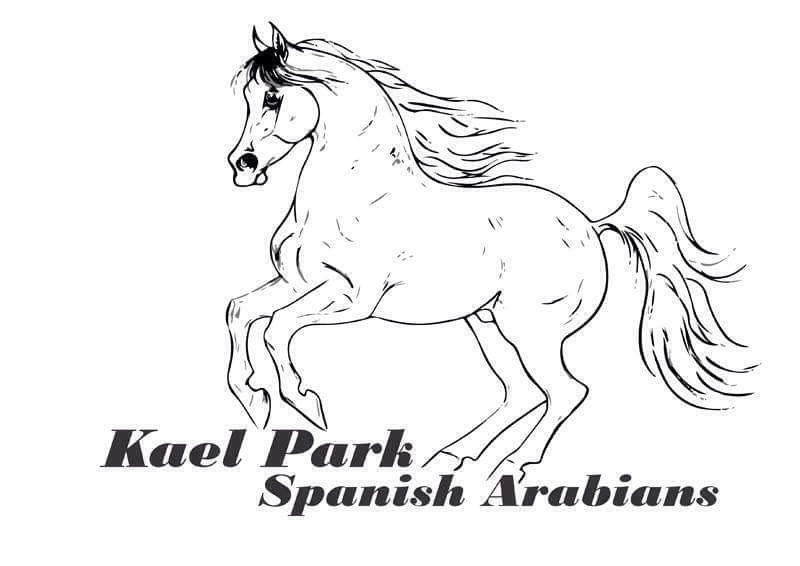 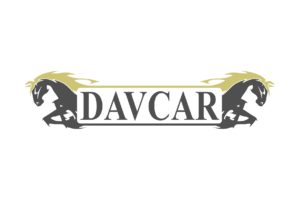