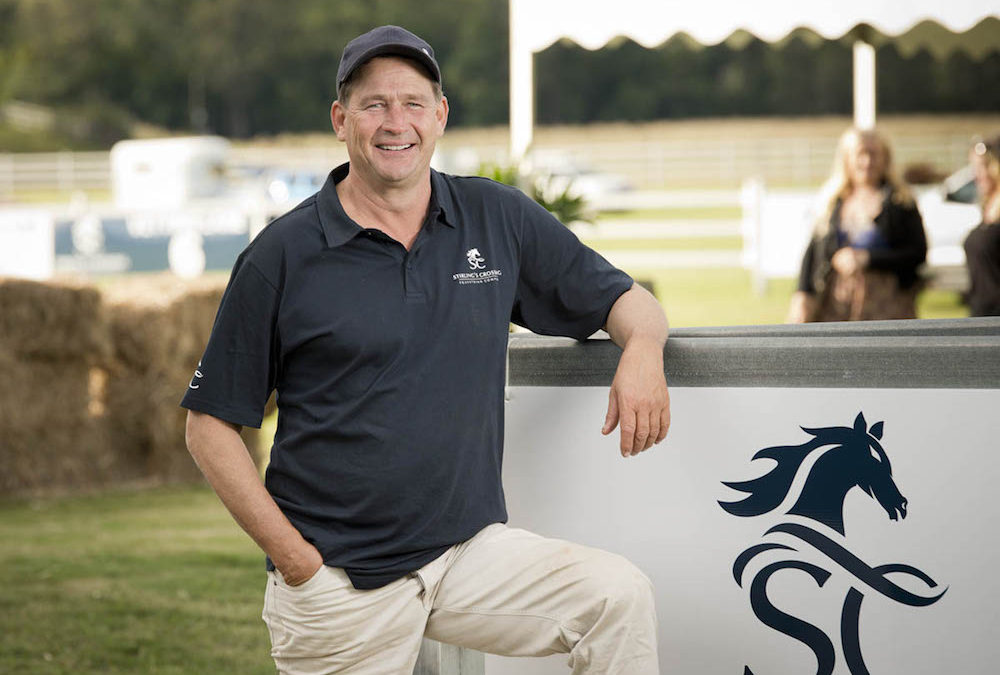 Complex owner and founder of Stirling’s Crossing Endurance Club Matthew Sample said he was delighted that the venue had secured the event given it only opened last year.

“The Tom Quilty is the biggest national championship endurance ride in the southern hemisphere, spanning 160 kilometres and attracting over 300 riders from across Australia,” Mr Sample said.

“We’re thrilled to be hosting it in Imbil for the first time in 2019 and expect to have horses and riders travelling from all corners of the country to compete.”

“It really is an iconic event steeped in history since it was established by R.M. Williams in 1966 and the original gold cup still has pride of place in the Stockman’s Hall of Fame in Longreach.”

Mr Sample himself won the Tom Quilty Gold Cup in 2009 and his family has a long history in endurance riding with him, his brother and father having collectively taken home 33 buckles for successfully completing the gruelling ride.  Between the three riders they have taken home the Gold Cup more than any other family accumulating nine wins over its 51-year history.

He said it was a huge honour to bring the ride back to Queensland and being awarded the event reinforced his vision to develop a world-class endurance facility in the Sunshine Coast hinterland.

“A lot of time and effort has gone into designing our complex to make sure it has the capacity and amenities to host large-scale endurance events so it’s a real coup to attract such a high-profile event so soon after we opened.”

“Our inaugural event was the 2016 Equestrian Australia Endurance Championship and we are looking forward to hosting this event again this weekend.  We might be a new facility but we’ve already earnt our stripes in in orchestrating significant size rides so I feel really confident in our ability to put on a great show.”

“The lure of the Queensland “sunshine state” event is sure to increase overseas interest,” Ms Scott said.

Mr Sample said the benefit to the local region of events of the calibre of the Tom Quilty Gold Cup could not be underestimated.

“With people travelling long distances to attend our events, many arrive well ahead of time to rest their horses and prepare for the tough endurance challenge that lies ahead,” Mr Sample said.

“The contribution this makes to the Mary Valley and Sunshine Coast economies is significant and we look forward to putting the spotlight firmly on the region.”